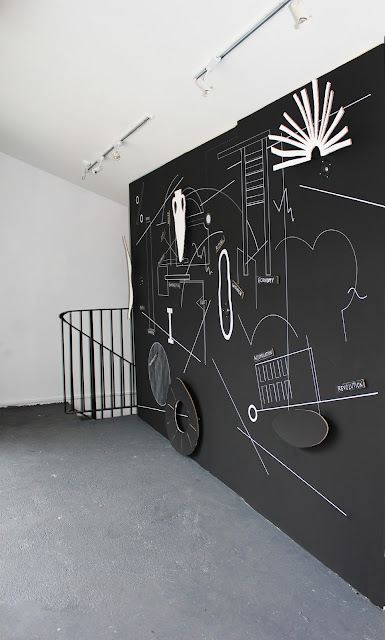 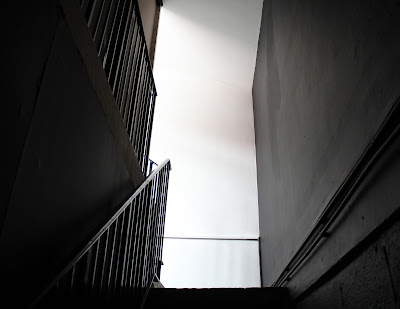 ℗ Courtesy of the Artist
Xero, Kline and Coma, London

In Visions of Excess, Diana Policarpo pairs George Bataille's work on 'general economy' The Accursed Share (1946-49) with Silvia Federici's Caliban and the Witch (2004) where she analyses the history of women's oppression and the body in the transition to capitalism, investigating the rationalisation of social reproduction.
This work is driven by a soundscape and voiceover that evokes and reflects how bodies can be transformed in a register of experience but also limited in both space and time.

Some of us believe in the struggle for liberation, if not in liberation itself. Perhaps equality is an impossible future and maybe we need a different game? What if we don’t want to 'lean in'? The time for infighting is through. We’re living in the apocalypse, in some messianic times, maybe its now that feminism can do some damage again?

Does Not Equal is a group exhibition that questions the creative potential, historical legacy and ongoing concerns of feminism. Featuring more than 35 international artists, writers and curators the project presents various and conflicting responses that interrogate issues of gender equality and female subjectivity, including queerness in China, the politics of healthcare, and the dynamics of intimacy in public baths. Familiar characters such as the witch or medieval woman are inhabited. Elsewhere the history of colonial extraction and its commodification of bodies is explored whilst other works present archival investigations into radical political groups such as White Lightning.

In the wake of recent media attention, celebrity endorsement and cultural appropriation and recuperation, feminism no longer seems to be a dangerous word. If hashtags such as ‘YesAllWomen’ work to find some kind of universal solidarity Does Not Equal attempts to acknowledge the reality of difference and the struggle inherent in finding what’s shared. In adopting a discursive curatorial approach, and informed by a series of reading groups, the exhibition presents a programme of live performance, symposium and film screenings accompanied by a collective study room and series of radio podcasts. 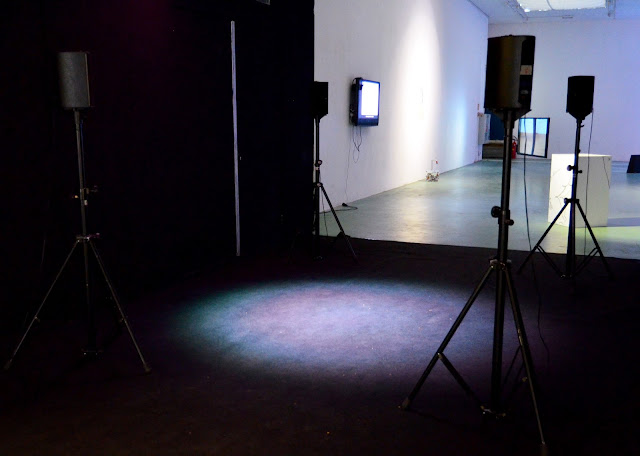 
March for Persephone is a one woman percussive ensemble inspired by Johanna M. Beyer's poems and scores/drawings for Music of the Spheres (1938) as part of her unfinished polical stage work
Status Quo. 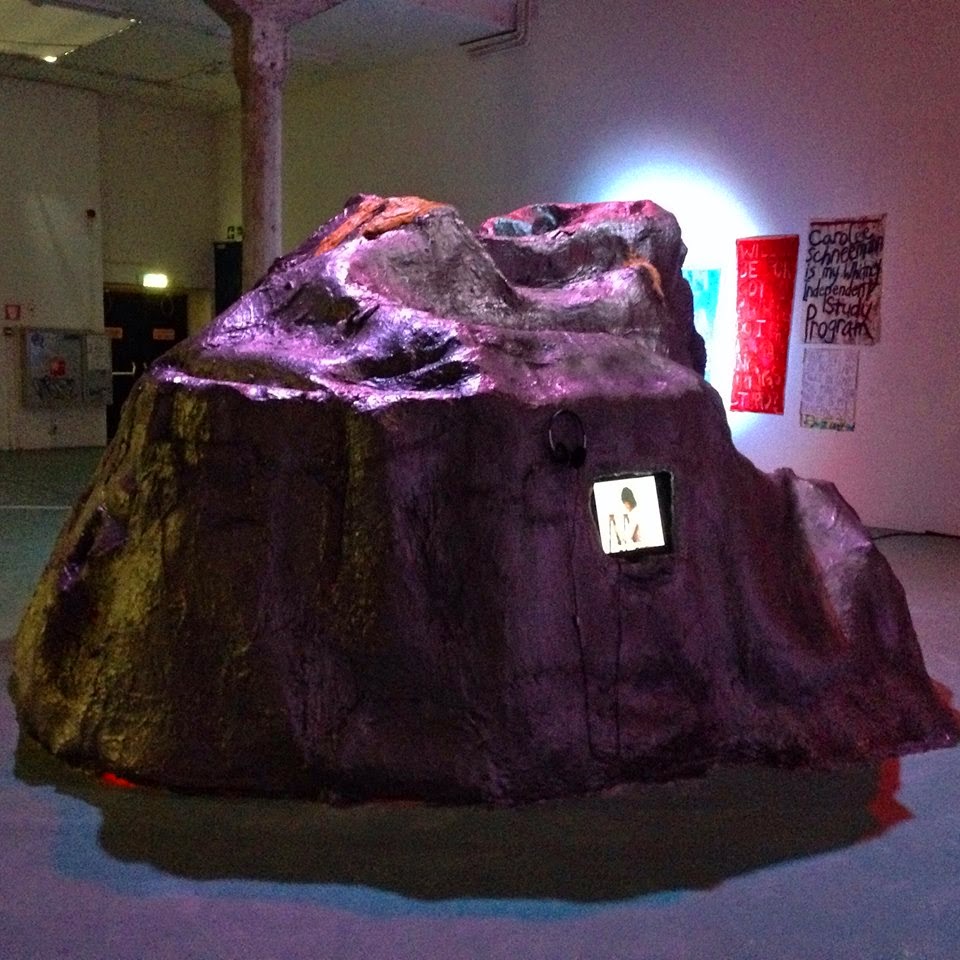 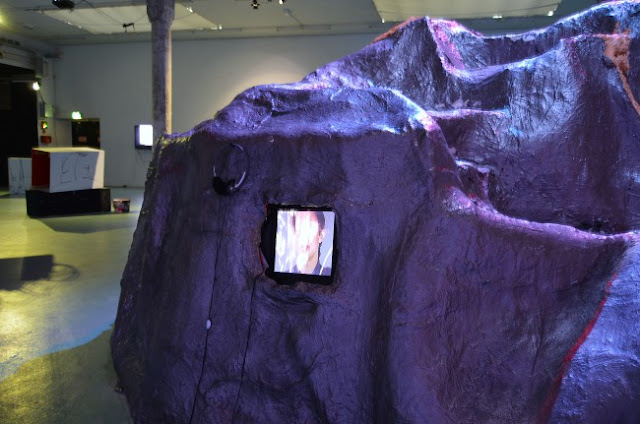 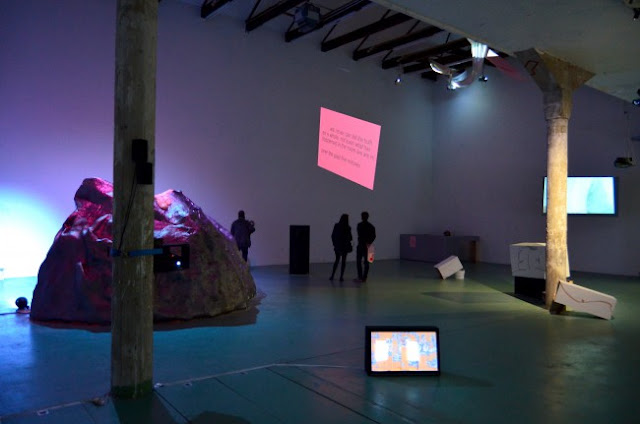 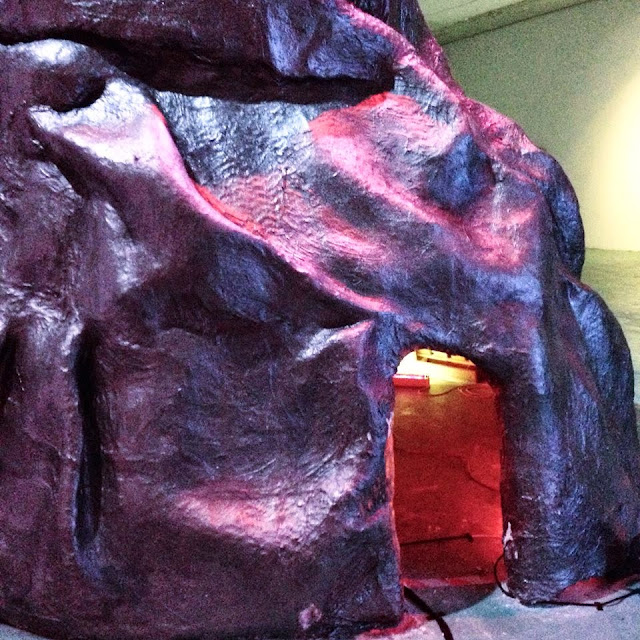 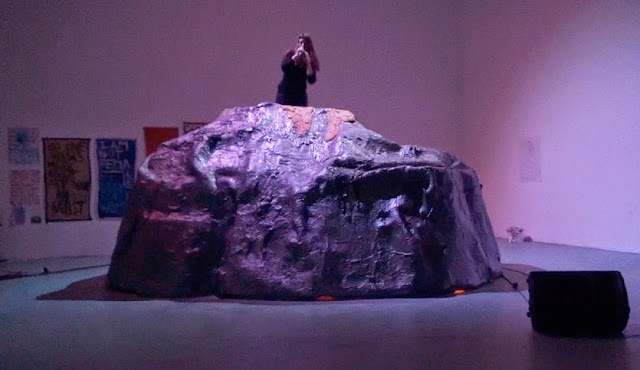 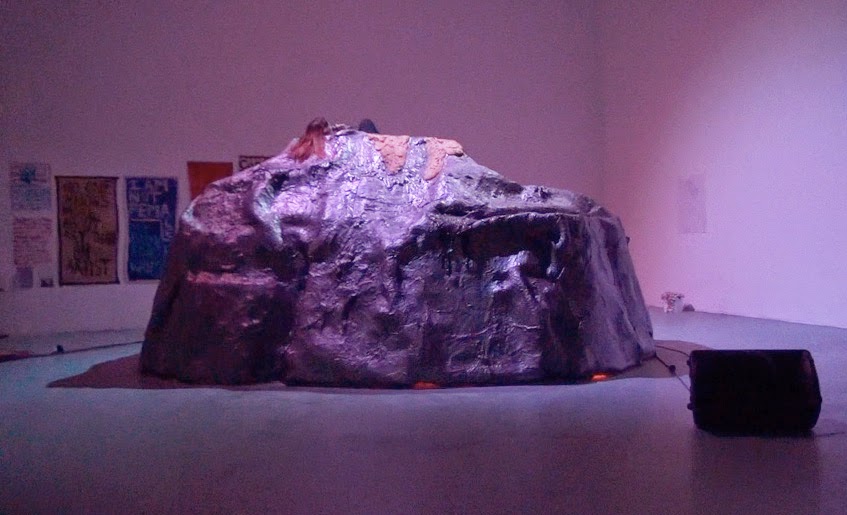 Under the Influence Podcast with Diana Policarpo and Naomi Pearce

listen to the podcast here